Ghost Buttons and their impact in web design

After the wide spread of flat design that dominates web design since 2014, there is one style that caught our attention.

So what exactly is “Ghost Button”?

You definitely seen it before. It is those transparent buttons with a thin line border and text on the inside. They are commonly found in flat design and usually in a big rectangular shape that are easily spotted. Before the flat design came out, no one will know that this is a button. But in today’s world, you immediate associate that style as a clickable button.

It is called “ghost” because of its hollow design like phantoms and yet able to attract the visitors’ attention easily, like a ghost haunting your mind and force you to look at them.

The Origin of “Ghost Button”

No one really knows who invented “Ghost Button” but it is most probably evolved from “Ghosty UI” or Head-Up Displays (HUD) like you see in the Iron Man movies.

In the HUD, there are so many data being presented right in front of wearer’s face and hence, the need to present those data in a lightweight style so as not to obscure the viewport. Ghosty UI is the best approach for this as it allows the wearer to see through the data with the transparent layout.

Since then, many movies have start to exploit this Ghosty UI and even in holograms.

We suspect all of these provided early inspirations for the current ghost button web trend. 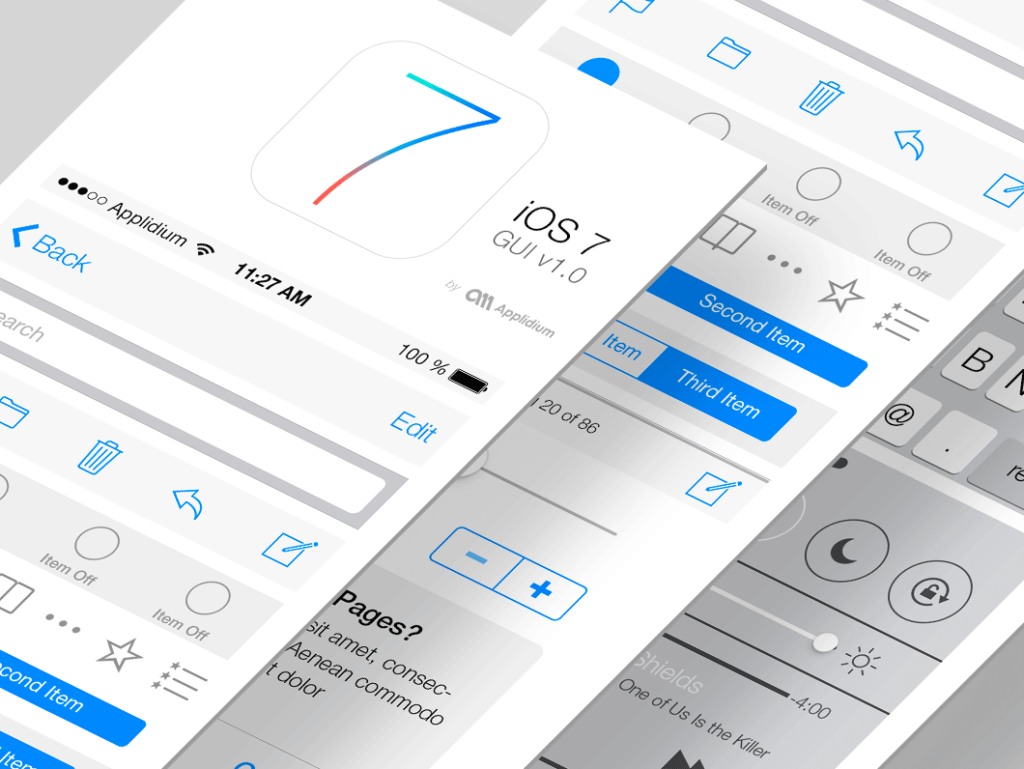 Along with the push of a tech giant, Apple, the “Ghost Buttons” are seen in many apps on the iOS devices.

And recently, Google has started to follow this trend as well.

Let’s study this “Ghost Button” on it’s pros and cons.

Here’s an example of a bad colour choice to integrate with the background image: 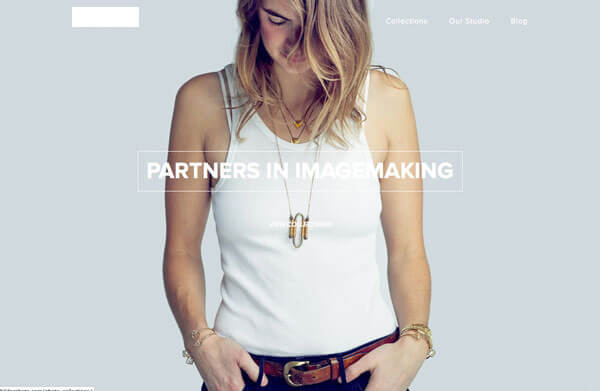 The white colour blends with the model’s white top and makes it hard to read the words and the words “Partners in Imagemaking” confuse the viewers if it is a ghost button or a title with a border.

Let’s take a look at some other good examples that you can learn from: